Adhesion is the union, approval or agreement with an idea or opinion. For example: the purpose of my speech is for the public to adhere to my business plan.

The term adhesion is used as a synonym for acceptance, approval, conformity, consent, ratification. So it is used in different contexts to support, share and fulfill an opinion, project or idea of ​​any kind, whether an individual adheres to a political party, religion, ideology, philosophy, etc.

In reference to the above, membership can be total or partial, this will depend on the adherents if they support an entire idea or part of it, it may be the case of a call for partial national unemployment since there will be financial and governmental entities fulfilling their work usual.

Adhesion also means joining or joining a measure or movement. For example: the government did not achieve the accession of large companies to new economic measures.

Finally, the term adherent is used as an adjective to identify everyone who is able to adhere or stick to something else, movement, ideas or opinion. For example: adherents of the political party.

In civil and public law, the adhesion contract is one that its clauses have been established by one of the parties limiting the other party to accept or reject them in their entirety. For example: insurance contract, bank contract, among others.

For its part, in international law it is called adhesion to the State that initially did not participate in an international treaty, and subsequently subscribes it and is obliged to comply with the clauses already signed.

In labor law, it is called adhesion to the act by which professional organizations, trade unions or contracting parties consent to a collective agreement in whole or in part. Accession repeals the common law of contracts.

The adhesion can be:

Adhesion allows two surfaces of the same or different substances to be held together by intramolecular forces; instead, cohesion is the force of attraction between particles of the same body or between similar molecules.

On the other hand, adhesion is what allows objects to be glued by means of the intramolecular force that allows the adhesive to be held together with each substance. A liquid also wets something when the adhesion between the two is greater than the cohesion of the former, for example: the water that wets the fabric. 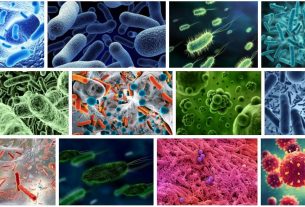 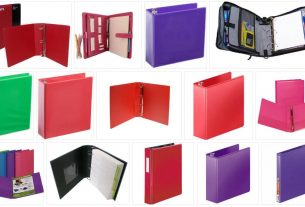