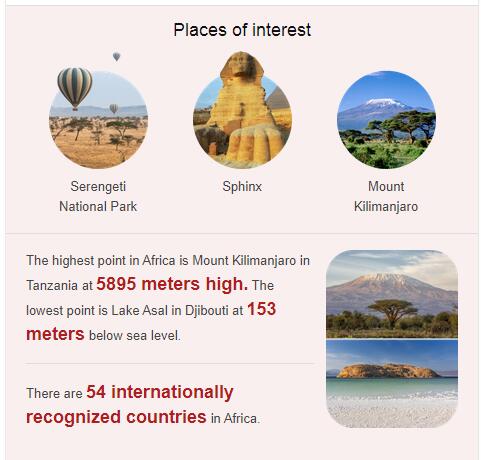 Africa, the cradle of mankind, on the world map really resembles a roughly hewn stone – a tool of labor of our distant and outwardly unattractive ancestors. It seems so convenient to take it in the palm of your hand a little lower than Nigeria, wrap your index finger around Cameroon, and put the middle finger into the ledge of the coastline of Angola – and devote your days to turning grain into flour… in a word, slowly but steadily become homo sapiens.

And even if more than one million years have passed since then, the bosom of Africa today is just as hot, no less wild and only a little more studied. Of course, planes fly to all corners of the continent, giant drills bite into the thickness of kimberlite pipes, in the middle of the savannah the shutters of the Canons click, and the beaches of the Mediterranean coast are jam-packed with half-naked beauties, but Africa for us is still the mysterious land of an alluring dream, a waking dream in a trembling haze of July, an eternal mystery and a sacred place of returning to normal.

In the tourist sense, Africa is the destination where it is impossible not to find something to your liking. Sun worshipers rush to the sandy beaches of Morocco, Tunisia and Egypt, lovers of the historical “excursion” explore the Pyramids and the ruins of Carthage, the followers of Brehm surf the expanses of the national parks of Kenya, Rwanda and Tanzania, connoisseurs of European comforts dressed in a tropical climate decorously stroll along the boulevards of Johannesburg and nostalgic in pubs Cape Verde, and those who prefer the echoing silence of the desert to all the melodies of the world plunge into nirvana in Namibia or Algiers.

Although the territory of the continent is divided between 55 countries (as well as 5 dependent territories and 5 more unrecognized states), less than half is adapted for comfortable and, most importantly, safe tourism. Alas, local conflicts and wars of one scale or another shake Africa with a regularity worthy of a better use, not sparing even the well-known “breadwinners” of world tourism. However, one should not fall into pessimism: an inspiring trend over the past decade is the visible development of tourism infrastructure in previously completely closed states, for example, in Djibouti or Mali.

Speaking of Africa, one cannot fail to mention the islands. Their tourist destiny turned out to be much happier than that of continental countries – the sunny Canary Islands offer not only a beach holiday, but also the best parties in the world, the “foot” of Madagascar attracts with an amazing wildlife and white sandy coast, Mauritius invites you to the emerald green jungle, and the Seychelles as no one else is led to believe that heaven on Earth, contrary to the claims of the Gnostics, exists.

The general rules of a tourist trip to Africa are: a long and expensive flight, the need to get vaccinated and take out special insurance (as well as the fear of Ebola, often completely in vain and unjustified), not always easy acclimatization and the overall significant cost of travel. So a local tourist – he is necessarily “ideological”, one who is not stopped by obstacles. Indeed, what does the duration of the dangling in the belly of a Boeing matter, if then you can watch the great migration of animals, listen to the roar of the Victoria Falls, or feed the sad-eyed lemur! This means that as long as human civilization exists, Africa will always pull us.

Among other things, it is in Africa that the greatest of the deserts of the Earth is located – the eternal endless Sahara.

According to Countryaah, Africa has the following countries: 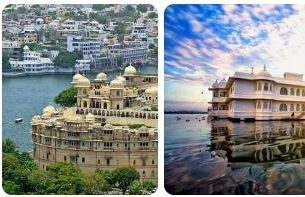 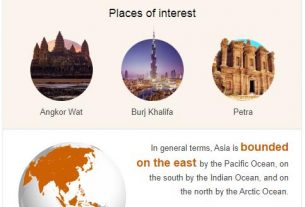 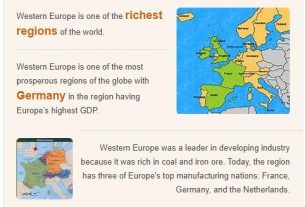