Aura refers to the favor or acceptance of something. In poetic language it refers to a gentle and serene wind. In medicine, the aura is a subjective sensation that announces a crisis of a disease. In parapsychology, it refers to a certain luminous halo that surrounds people.

The word, as such, comes from the Latin aura, and is in turn from the Greek αὔρα (aúra), derived from ἄειν (áein), which means ‘blow’.

In Medicine, aura is the sensation or phenomenon that announces or precedes the onset of crisis in some diseases, such as epilepsy or asthma. It is manifested by a set of psychic, physical or motor sensations. Those who suffer from migraine, for example, are manifested just before the headache in the form of bright spots, blinking lights, flashes or blurred vision.

In art, the concept of aura refers to the set of characteristics that make a work of art unique and original. As such, the aura comprises certain intangible aspects of the work of art, such as its uniqueness and authenticity, as well as the way in which it is situated in its tradition and its time, and the way in which it is valued based on it. The concept was coined by German critic Walter Benjamin in his essay The work of art at the time of its technical reproducibility (1936).

For the field of parapsychology and esotericism, the aura is a kind of light radiation that surrounds people or objects, and to which various meanings are attributed depending on their color. 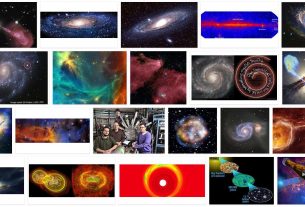 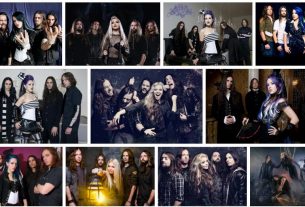 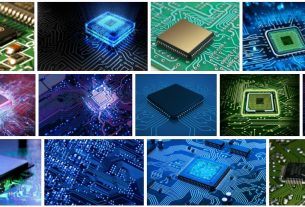