Carnation is a plant whose natural habitat is the Mediterranean regions of Asia and Europe . It has also spread wildly throughout the Iberian Peninsula and has come to Latin America for commercial cultivation.

The scientific name of the carnation is Dianthus caryophyllus and it belongs to the Caryophyllaceae family. The plant can measure between 45 to 60 centimeters and about 250 different species have been identified.

The carnation flower is highly prized because it is bright and varied in color. It is characterized by having multiple petals with irregular and broken edges that give it a dimension of abundance and joy.

The cultivation of the carnation for export, also called cut flower, is one of the largest industries in the field of flower exports in Latin America.

The carnation flower has different meanings depending on its color. White carnations, for example, represent peace and purity. Red carnations mean sincere love and pink carnations indicate friendship or motherly love. Carnations are one of the most gifted flowers in the world.

Carnations have also starred in historical events such as the case of the Carnation Revolution in Portugal on April 25, 1974. In this event, red carnations are the symbol of the end of the Salazar dictatorship and the beginning of democracy. 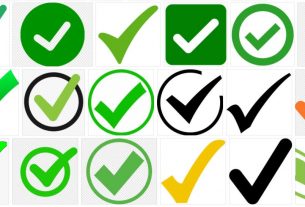 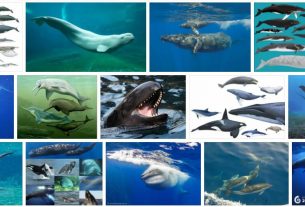 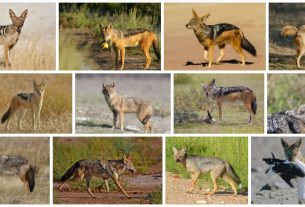