The cytoplasm is located below the cell membrane and, in turn, lines the cell nucleus. It is one of the essential parts of cells.

It basically consists of the cytosol (water, salts and proteins that, together, give it a gelatinous density), the cytoskeleton (proteins that support the cell) and organelles or organelles (compartments with specialized functions).

The cytoplasm in eukaryotic cells (with a defined cell nucleus) encompasses everything within the cytoplasmic membrane and outside the nuclear envelope.

Instead, the cytoplasm of prokaryotic cells (with no defined nucleus) is everything found within the cell, wrapped in the plasma membrane.

The cytoplasm has three fundamental functions, namely: it gives support, shape and movement to the cell, it stores molecules and cellular organelles and it nourishes the cell by means of the transformation of the received substances into energy. This means that while storing, it allows the mobility of the necessary substances.

Parts of the cytoplasm

The cytoplasm is, in turn, divided into three fundamental parts: cytoplasmic or cytosol matrix, cytoskeleton and organelles.

This is the gelatinous-looking solution, and is defined as that section that is not contained in the organelles. Its role is to store sugars, amino acids, potassium and calcium, among other substances necessary for cell life.

In the cytosol, most of the metabolic reactions of cells occur, both prokaryotes (without a defined nucleus) and eukaryotes (with a cell nucleus).

The cytoskeleton is a network that shapes the cell through a structure of microfilaments, intermediate filaments, and microtubules made of proteins. This structure participates in the processes of cyclosis and mitosis.

They are small organs contained in the cytoplasmic matrix. They are divided into membranous and nonmembranous. Essential cell organelles include the following: ribosomes, lysosomes, and vacuoles. 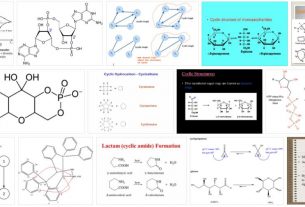 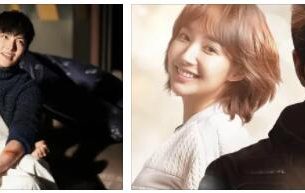 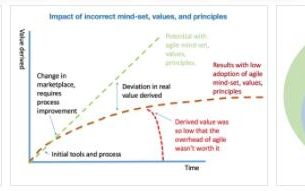