In order to know the meaning of the term cuticle, it is necessary to discover its etymological origin. In this case, we can state that it is a cultism that derives from Latin, exactly from “cuticle”, which can be translated as “little skin”. This word is the result of the sum of two differentiated elements:

-The noun “cutis”, which is synonymous with “skin”.

-The suffix “-ula”, which is used as a diminutive.

The term cuticle has several uses. The first meanings indicated by the Royal Spanish Academy ( RAE ) in its dictionary allude to a film (the thinnest and most delicate skin) and to the epidermis (the epithelium that covers the body of people and animals or the membrane that covers the leaves and the stem of certain plants).

When it comes to boasting a perfect manicure, many men and women do not hesitate to cut their cuticles. In this case, it must be stated that it is not recommended for several reasons:

-Cutting those is a way to make it easier for bacteria to penetrate the nails.

-Different types of nail infections can occur, such as fungus.

In order to have the cuticles in good condition, what is recommended is to take care of them by placing a cloth after washing your hands or having showered. In the same way, it is indicated that it is necessary to put yourself in the hands of manicure professionals so as not to commit actions that can cause great damage to that type of skin. And that without forgetting that you have to choose to file and polish them properly and using the articles established for it.

In the hair it is also possible to recognize a cuticle. This is the name given to the outer layer of the hair, transparent and hard, which is formed from the keratinization of dead cells. This generates scales that, by overlapping each other, create the cuticle.

Arthropods and nematodes, for their part, have another structure called the cuticle. In this case, it is a waterproof and somewhat hard layer that secretes the epidermis and provides protection.

In the field of botany, the cuticle is a membrane composed of a cell layer. This waxy membrane provides protection to the plant that, despite being exposed to atmospheric conditions, does not dry out. It also protects the specimen from fungi and bacteria.

The plant cuticle is divided into an inner layer made up of waxes and a macromolecule called cutin ; a middle layer where the cutin is embedded in the waxes; and an outer layer made by waxes.

Likewise, we cannot ignore the existence of cuticles in fungi and mushrooms. It is an outer layer of what is known as the fruit body. 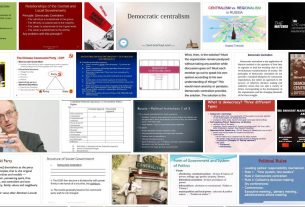 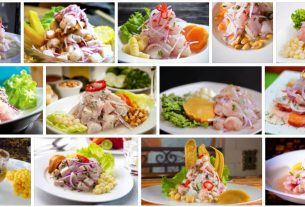