According to Abbreviationfinder, DNA stands for Deoxyribonucleic Acid.

The double helix of DNA is kept stable by the formation of hydrogen bonds between the bases associated with each of the two strands. For the formation of a hydrogen bond, one of the bases must present a hydrogen “donor” with a partially positively charged hydrogen atom (-NH 2 or -NH) and the other base must present a hydrogen “acceptor” group. with an electronegatively charged atom (C = O or N). Hydrogen bonds are bonds weaker than typical covalent chemical bonds, such as those that connect atoms in each DNA strand, but stronger than individual hydrophobic interactions, Van der Waals bonds, etc. Since hydrogen bonds are not covalent bonds, can be broken and formed again relatively easily. For this reason, the two strands of the double helix can separate like a zipper, either by mechanical force or by high temperature.

Each type of base on one strand forms a bond with only one type of base on the other strand, which is called “base complementarity.” Accordingly, the purines form bonds with the pyrimidines, such that A bonds only with T, and C only with G. The organization of two paired nucleotides along the double helix is ​​called base pairing. This pairing corresponds to the observation already made by Erwin Chargaff (1905-2002), Erwin Chargaff Papers who showed that the amount of adenine was very similar to the amount of thymine, and that the amount of cytosine was equal to the amount of guanine in the DNA.

As a result of this complementarity, all the information contained in the double-stranded sequence of the DNA helix is ​​duplicated on each strand, which is essential during the DNA replication process. Indeed, this reversible and specific interaction between complementary base pairs is critical for all DNA functions in living organisms.

When all the base pairs in a double helix are fused, the strands separate in solution into two completely independent strands. These single-stranded DNA molecules do not have a single common shape, but some conformations are more stable than others.

Other types of base pairs

There are different types of base pairs that can be formed depending on how hydrogen bonds are formed. Those that we find in the DNA double helix are the so-called Watson-Crick base pairs, but there are also other possible base pairs, such as the so-called Hoogsteen and Wobble or oscillating, which can appear in particular circumstances. Furthermore, for each type there is in turn the same reverse pair, that is, the one that occurs if the pyrimidine base is rotated 180º on its axis.

In total, in their majority tautomeric form, there are 28 possible nitrogenous base pairs: 10 possible purine-pyrimidine base pairs (2 Watson-Crick pairs and 2 reverse Watson Crick pairs, 1 Hoogsteen and 2 reverse Hoogsteen pairs, 1 oscillating pair and 2 reverse oscillating pairs), 7 homo purine-purine pairs (A = A, G = G), 4 A = G pairs and 7 pyrimidine-pyrimidine pairs. This without counting the base pairs that can be formed if we also take into account the other minor tautomeric forms of the nitrogenous bases; these, in addition, may be responsible for point mutations by transition type substitution. 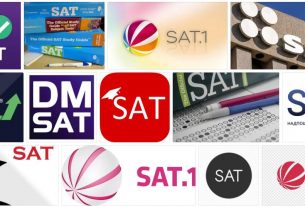 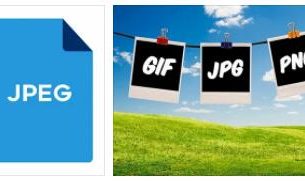 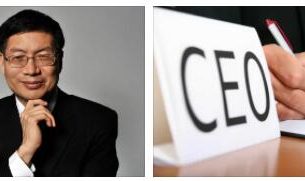